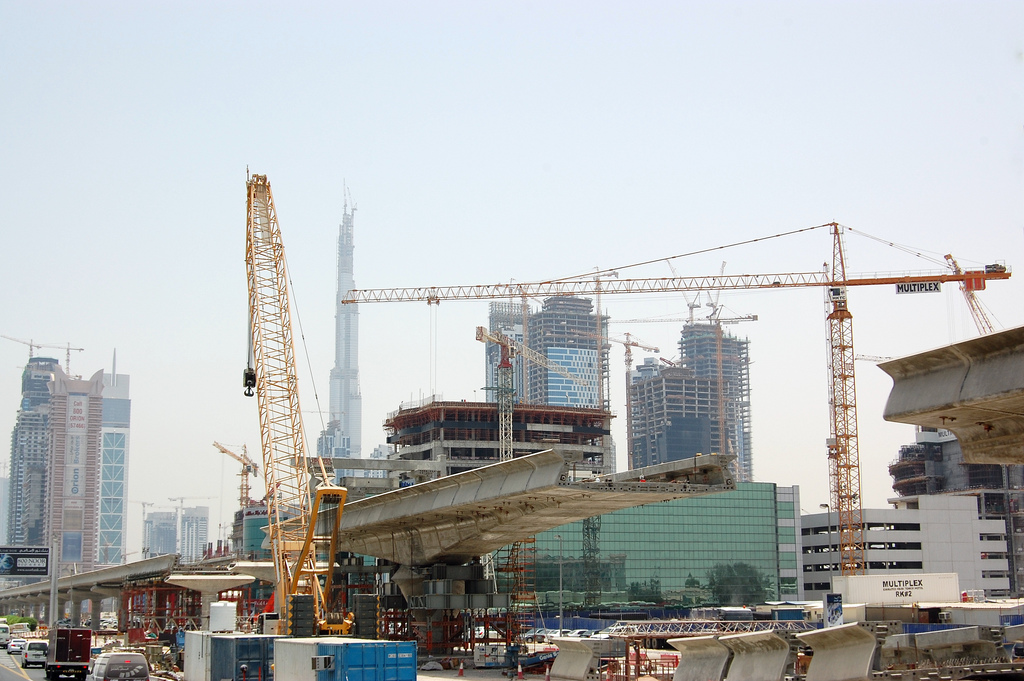 This month we are talking about overhead materials handling equipment and naturally had to take a different look at things.

Next year on the 7th of September the Queen Elizabeth Tower in Westminster will have been home to Big Ben for 160 years. The Bell, which weighs over 13 tonnes, has been sounding out the note of “E” at almost thunderclap volumes and rarely missed a beat. But how did they manage to get 13 tonnes of metal 55m up into the air?

© Chris McKay ‘Big Ben: the Great Clock and the Bells at the Palace of Westminster’

Answer: 8 men and a pulley system. The bell was turned on its side, crated up, with chains connected and was manually hauled up. A steam engine was originally planned for use, however it was too fast for the job and there was damage concern by the engineers. The whole bell tower is a mass of structural metal work to both house the bell and stop the tower collapsing under the load. You can read up more on it in Chris McKay’s book on Big Ben. It was a major feat of engineering then and still is today. It is London’s world-famous calling tune.

The only thing tougher is keeping these monumental works in apple pie order. When I visited Lincoln last weekend I was not surprised to see hundreds of people passing under the stairway, oblivious to the thousands of hours of design and planning that had gone into this vastly complicated structure. It took four hours to accurately pinpoint the front of the Cathedral so they could get precision design data on one of the UK’s oldest sites, which was formerly the home of the world’s tallest structure. The result is a truly incredible stairway to heaven. 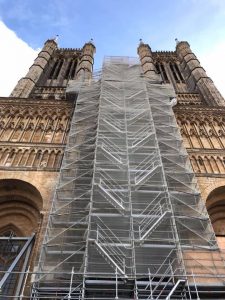 Favelle Favco Group, a construction cranes manufacturer, helped build the world’s tallest structure, Dubai’s famous Burj Khalifa. Their record lifting speeds and global engineering skills can take on the toughest of projects, at 11 times the height of Lincoln Cathedral. Having global resources at their fingertips, it is cutting edge equipment and well compares with other achievements in engineering terms.

Engineers were already predicting windspeed and ground loadings with a high degree of accuracy in the 18th century. The defining difference in my opinion is that now we know how to make things better, bigger and stronger. We continually split the tasks down and get each milestone locked down one millimetre at a time. Then you add in design automation to that scenario. One engineer can draw on the resources of 50 more. The amazing software we now have can crunch its way through millions of calculations at break neck speed. Add to that our well-refined understanding of hydraulics, electric motors and IC engines. Suddenly in the space of 40 years the world goes into construction overdrive.

However, the making of the Favco Crane itself takes place in an altogether smaller environment. The workshop will almost certainly rely on overhead electric travelling cranes. These can leapfrog over processes to keep production flowing in an area where conveyors, transfer systems and metal preparation kit replaces floor based handling.

So far from the hand – made, carved and forged creative set of craft skills that created Lincoln Cathedral we now also have the amazing world of accumulation of engineering principles which come together in a whole new vibrant world of Materials Handling Equipment, without which the world as we know it would cease to exist in 3 days. 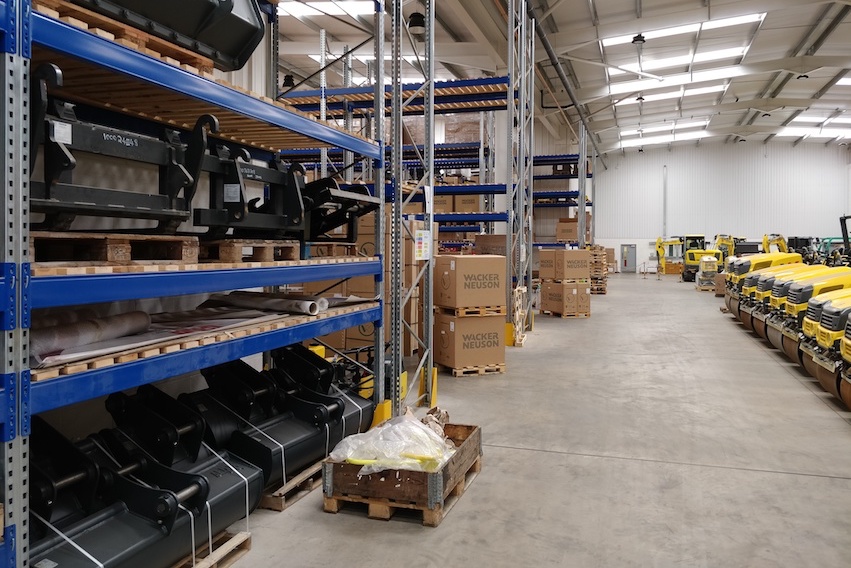 How to measure up for the best building fit 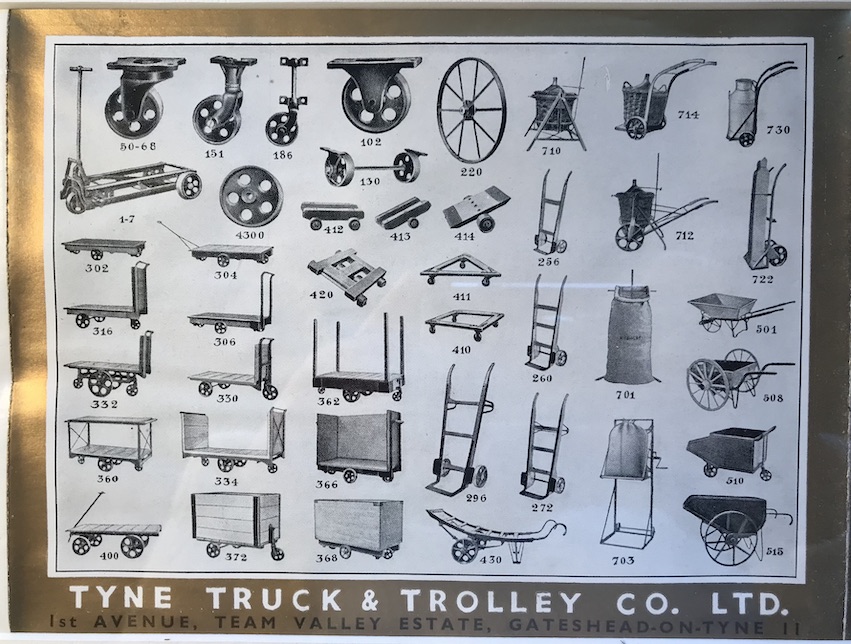 Trip Down the Memory Lane – What Did we Have Before the Pallet Truck?