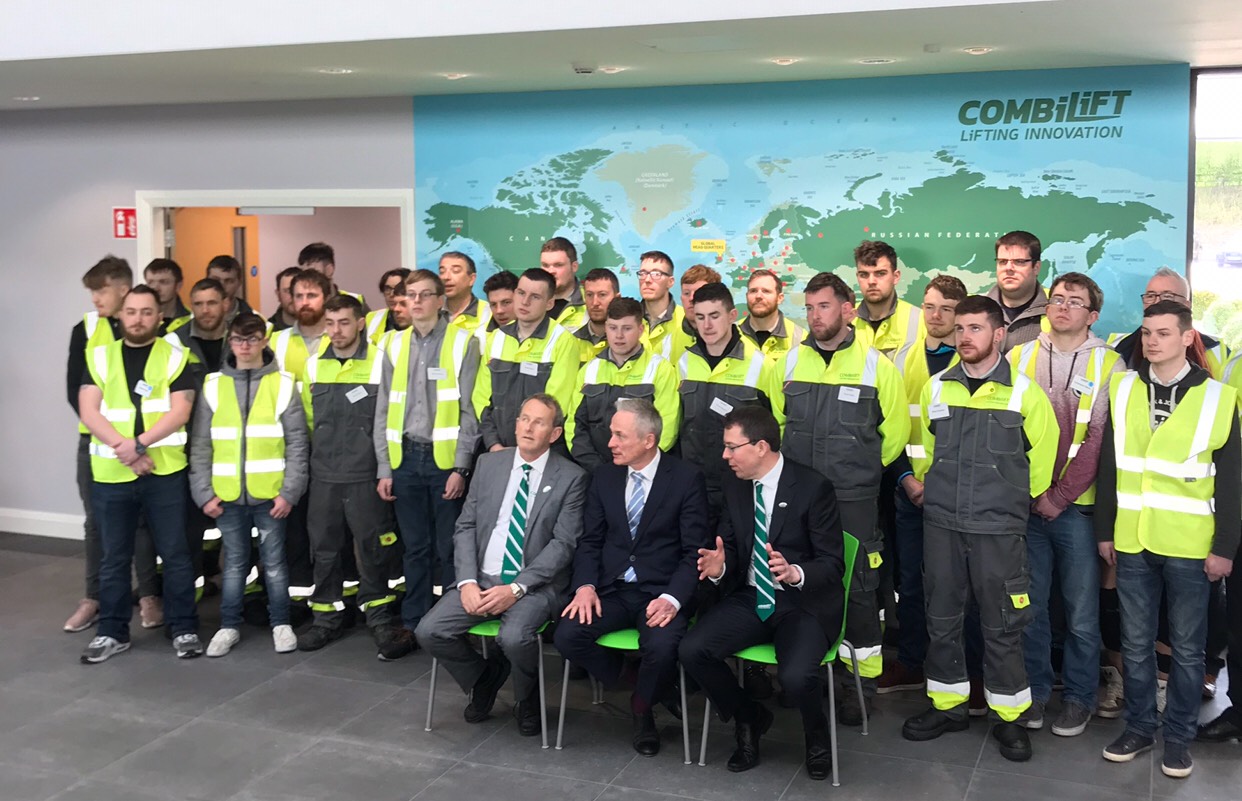 Richard Bruton is seen here at the Press day at CombiLift in Ireland welcoming the opening of their new state of the art materials handling manufacturing base head quarters in Monaghan. He is the Minister of Education and Skills, having previously served as Minister for Jobs, Enterprise & Innovation from 2011 to 2016, when CombiLift were planning the new factory. Richard Burton launched the first annual Action Plan for Jobs back in 2012, which helped create sustainable jobs across many enterprises.

Right next to the border, Combi draws precious skills from both sides of the border making it an acid test for the success of the Brexit proposals currently in progress.

Both the British Ambassador for Ireland and Richard Bruton re-affirmed the importance that both they and the United Kingdom Government place on ensuring a successful outcome to the European negotiations. Richard Bruton said a 12 billion euro investment in education would go a long way to securing a strong local skill base.

The local population see CombiLift’s investment as significant in both the local economy and the importance of a workable outcome for Brexit. 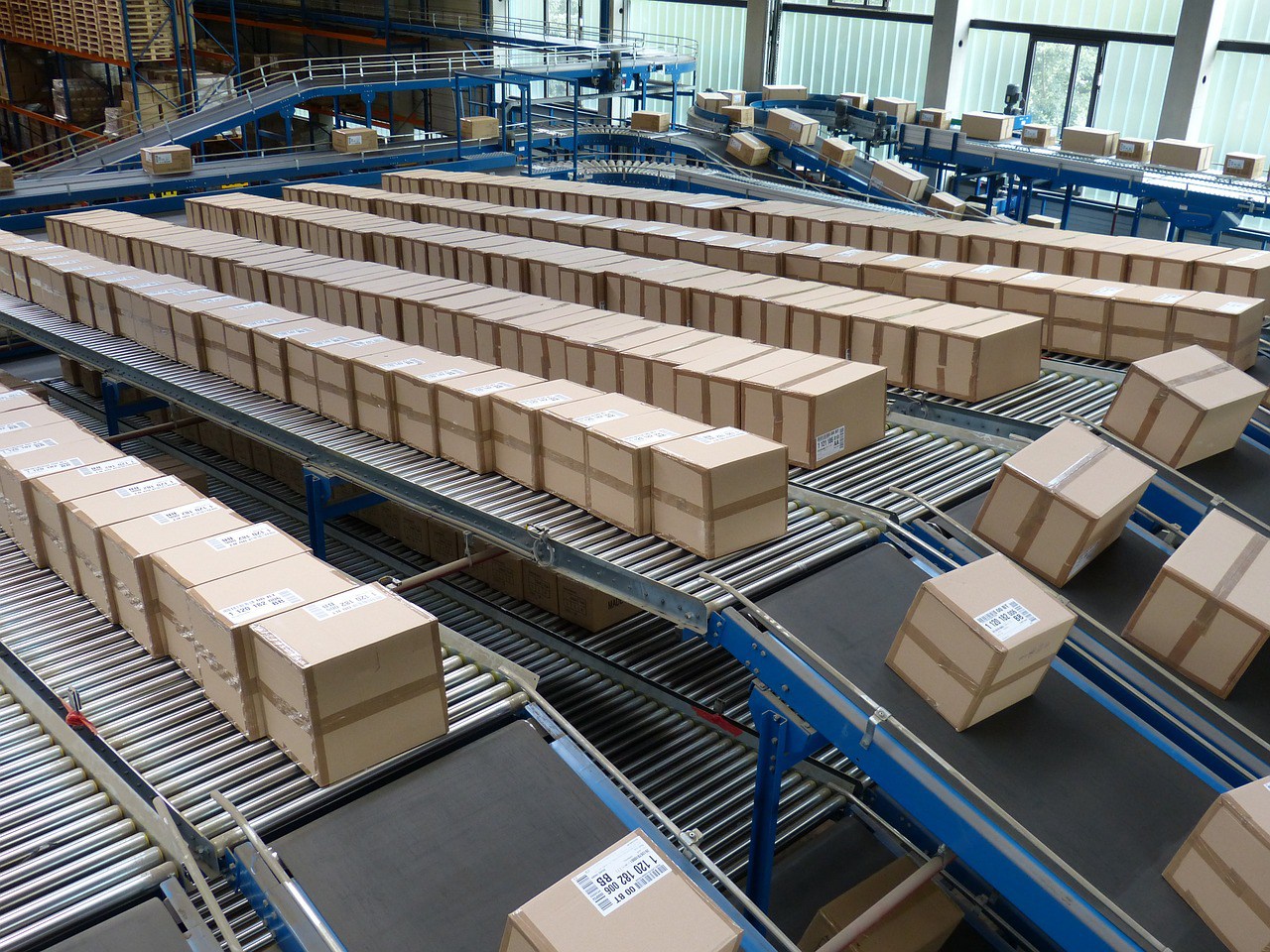 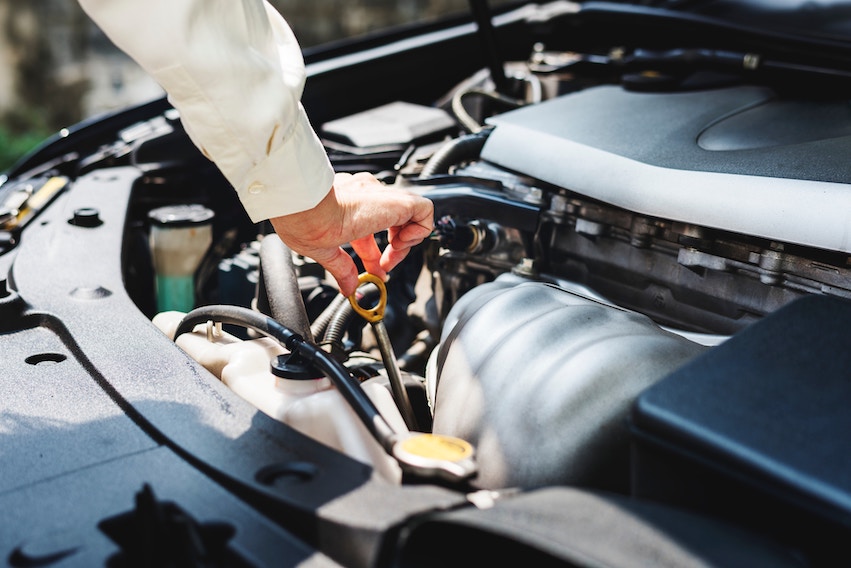 UK Automotive Industry Has its Work Cut Out 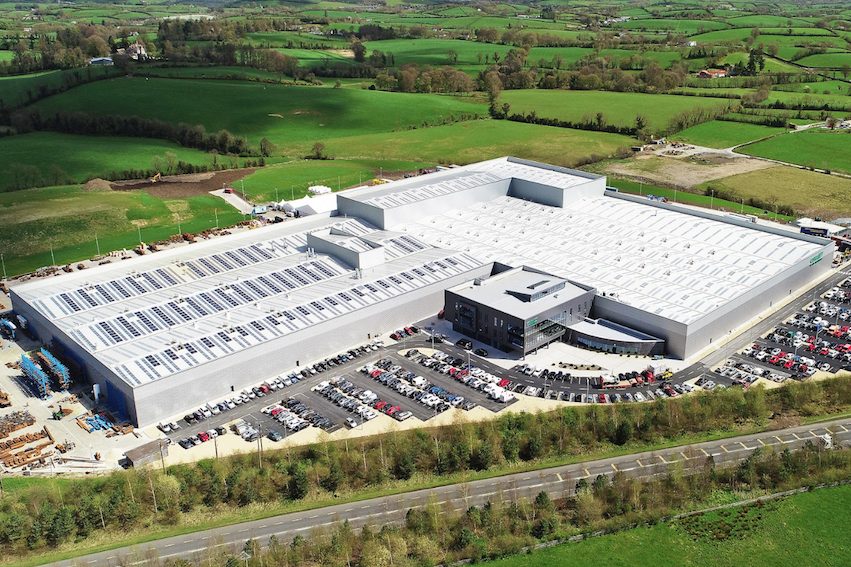 Why Team Combi is a Material Handling Legend 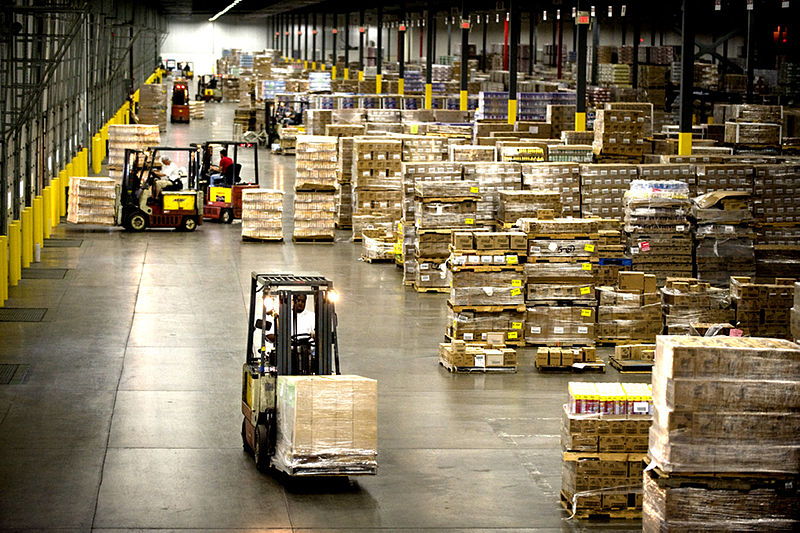 Insane Logistics Behind the Run-up to Christmas