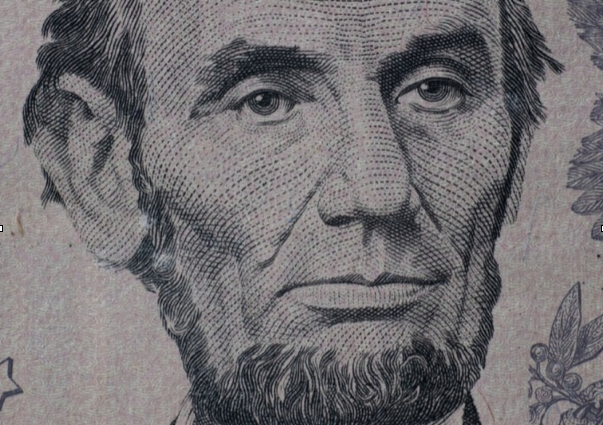 The papers of Abraham Lincoln

According to the papers of Abraham Lincoln it was Dick Taylor who championed the U.S. dollar. In a letter to Colonel Dick Taylor he wrote:

I have long determined to make public the origin of the greenback and tell the world that it was Dick Taylor’s creation. You had always been friendly to me. and when troublous times fell on us, and my shoulders, though broad and willing, were weak, and myself surrounded by such circumstances and such people that I knew not whom to trust, then I said in my extremity, ‘I will send for Colonel Taylor — he will know what to do.’ I think it was in January 1862, on or about the 16th, that I did so. Said you: ‘Why, issue treasury notes bearing no interest, printed on the best banking paper.

Issue enough to pay off the army expenses and declare it legal tender. Chase (Chase served as Secretary of the Treasury in President Lincoln’s cabinet from 1861 to 1864, during the Civil War) thought it a hazardous thing, but we finally accomplished it, and gave the people of this Republic the greatest blessing they ever had — their own paper to pay their debts. It is due to you, the father of the present greenback, that the people should know it and I take great pleasure in making it known. How many times have I laughed at you telling me, plainly, that I was too lazy to be anything but a lawyer.

Abraham Lincoln then went on to famously say:

“The privilege of creating and issuing money is not only the supreme prerogative of Government, but it is the Government’s greatest creative opportunity. By the adoption of these principles, the long-felt want for a uniform medium will be satisfied.
The taxpayers will be saved immense sums of interest, discounts and exchanges. The financing of all public enterprises, the maintenance of stable government and ordered progress, and the conduct of the Treasury will become matters of practical administration. The people can and will be furnished with a currency as safe as their own government. Money will cease to be the master and become the servant of humanity. Democracy will rise superior to the money power.”

Lincoln needed the money to pay for his troops in the civil war.  To do it he had to get congress to make the currency law, however the real money of the day was metal money and everybody understood the value of rare metals. So despite the gold standard, the reality was a lower exchange rate for metal to green backs meaning you needed more green backs (paper money) to buy the equivalent value in metal. i.e inflation. Today the value of paper money is largely psychological. It is known as fiat money, it is simply a promise.

Having said that,  your pay packet is not fiat money. What underpins the value of currency are assets. Banks don’t print money neither do governments and when they do inflation is the inevitable outcome because there is nothing holding it up. Your mortgage for example is no fiat, your house is real, whether you own it or you still have a few hoops to go through to get it, there is tangible value there. Assets give the currency a value, theoretically, you can value an asset in a multitude of ways.

Mars Bars for example were famously used by the late Nico Colchester back in the early 1980’s as a currency in which the prices of sugar, milk and cocoa were used as an “ingot” of materials that had relatively maintained steady value.   That value was used to compare, for example, what a MacDonald’s burger would cost in Mars Bars around the world. It was surprisingly stable. However a Mars Bar has a shelf life of under one year, so as a currency it has problems, therefore it is difficult to trade in them for any other purposes other than the one for which they are intended.

The gold in the USA, Germany and the UK has a relative value and equates more or less as a constant even though the currency values fluctuate.  However the dollar rate is the same as the pound rate equivalent when buying or selling irrespective of which currency is used. This is not the same with money. Money was always metal based, it wasn’t until it became paper and then digital that in fact no money or metal was required in order to transact, simply digits. Today, so I am told, digits are all that are transacted and money is merely incidental and another way of acquiring the goods and services of a nation or its people. 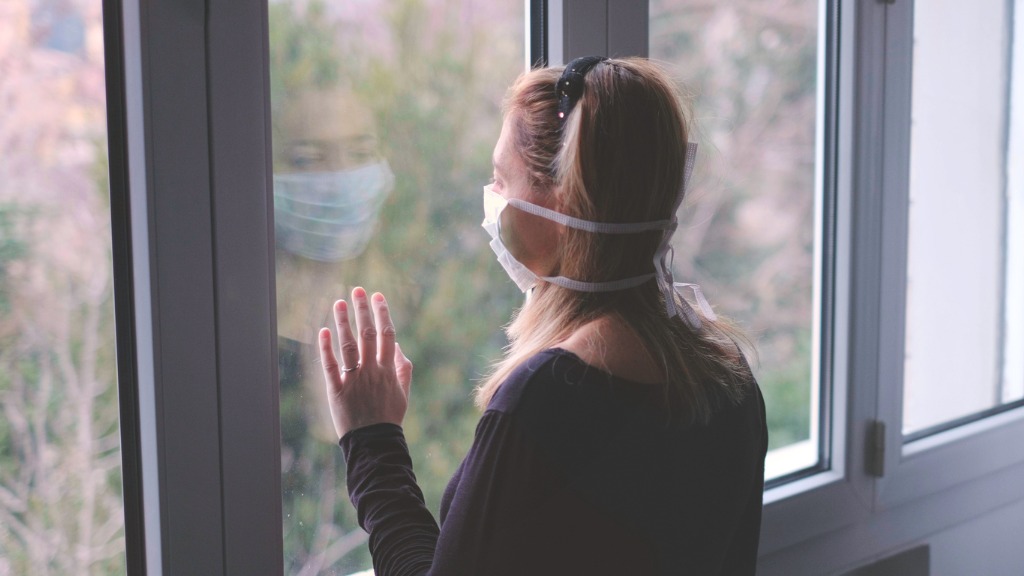 So money seems to be a direct reflection on the value of the beliefs we hold to be true. It must reflect the national asset value of a nation as a people not simply commodities and property. If a nation can become a taxable asset which affects currency then improving the value of the people must play a significant role in that philosophy.

The Universal  Basic Income  (UBI) could improve basic comforts, remove poverty, significantly improve mental health, give people independence to really explore their own personal goals and contributions and most importantly improve family welfare. A free, motivated people who are empowered to do much more than just survive are recession proof, enjoy better health, and become an enhanced asset capable of contributing many times their UBI index value. 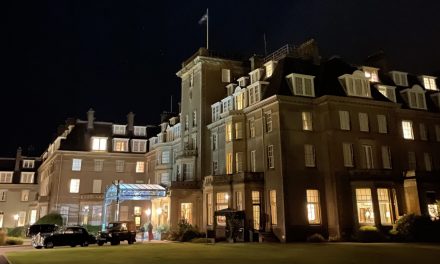 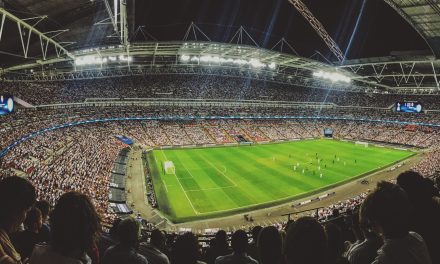 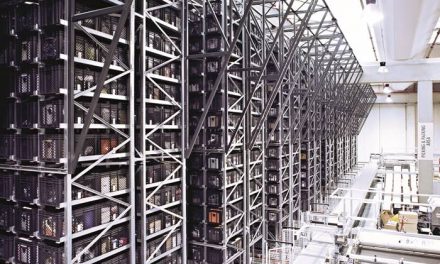 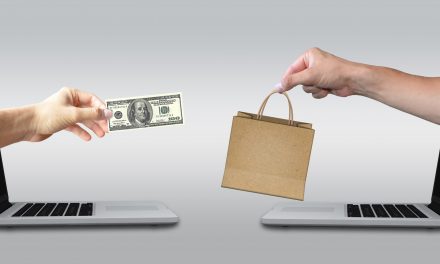 Is MATERIAL HANDLING boosting the RISE OF e-COMMERCE?